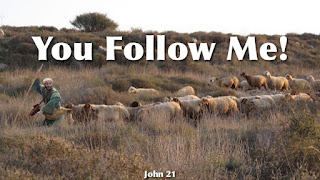 Jesus, now in His resurrected body, is preparing to leave His disciples.  During the 40 days He was with them, before His ascension, He taught them many things.  On this particular morning, He's having a very private, intimate and revealing conversation...
John 21:20-22 (NKJV)

20 Then Peter, turning around, saw the disciple whom Jesus loved following, who also had leaned on His breast at the supper, and said, “Lord, who is the one who betrays You?” 21 Peter, seeing him, said to Jesus, “But Lord, what about this man?”

22 Jesus said to him, “If I will that he remain till I come, what is that to you? You follow Me.”

Peter had just been restored during a very intense and intimate conversation with Jesus.  As if that were not enough, he was worried about John - What was his assignment going to be?  How was he going to die?  What will become of him?

Many of us share the same obsession.  We are always comparing ourselves to others and looking at what they are doing instead of focusing on our own lives.  But Jesus, swiftly and sharply rebukes him:  “If I will that he remain till I come, what is that to you? You follow Me.”   As I continue in my season of preparation, this word has become flesh to me.  It's one of the inner workings of the Holy Spirit that every leader will experience to be used of God.


He told the apostles to "follow HIM" NOT each other!!

We are to "Follow Christ".  Not the latest apostolic or prophetic network; not the "chief apostle"; but Christ.  He is our Commander and Chief.  I am not saying that we should not honor spiritual leadership; I'm saying that we follow Christ FIRST; I'm saying Christ has the pre-eminence.  We honor leaders ONLY as they follow Christ.  If Christ in us, is the One directing us, we will all be on similar, yet different paths.  It is not for me to be concerned about my brother or sister, and what God is doing in their lives; but to follow Christ.  When He is the One leading, we will be able to easily discern those who are NOT followers of Christ.  We will know His voice and the voice of a stranger will be rejected.

This is the hour to walk circumspectly; their are many, many false prophets who are leading the very elect away from the faith. In today's spiritual climate, if we put "any other voice" ahead of Christ, we are in danger of being led astray, abused, frustrated and disillusioned.  We will lose valuable ground in the Kingdom that can't be easily regained.

And I want to challenge you even further:  To "follow Christ" is not to endeavor "to do" what He did, but "to be" who He was.  Christ is "The Son of God".  Everything He did, He did out of intimate relationship with His Father.  Many times in scripture He tells, "I only do what I see The Father doing."  "I and The Father are one.  If you see Me then you've seen The Father."  "My meat is to do the will of Him who sent Me."  Jesus never had His own agenda or His own message.  He was completely submitted to His Father.  That is EXACTLY how we are supposed to live and serve - as Sons, mature Sons completely surrendered and submitted to The Father.  Because everything The Father does, He does through a "Son."  We will explore this concept in the future.

In the meantime, make your calling and election sure.  Get your marching orders from the Commander and Chief - Jesus Christ!  His command to the early apostles is the same to us today:  "YOU FOLLOW ME!"

Consider partnering with us as a fellow Way Maker in the Kingdom! Subscribe with us and receive all ministry updates! Thank you for sharing!

GET YOUR FREE eCOPY WITH YOUR DONATION OF ANY AMOUNT! 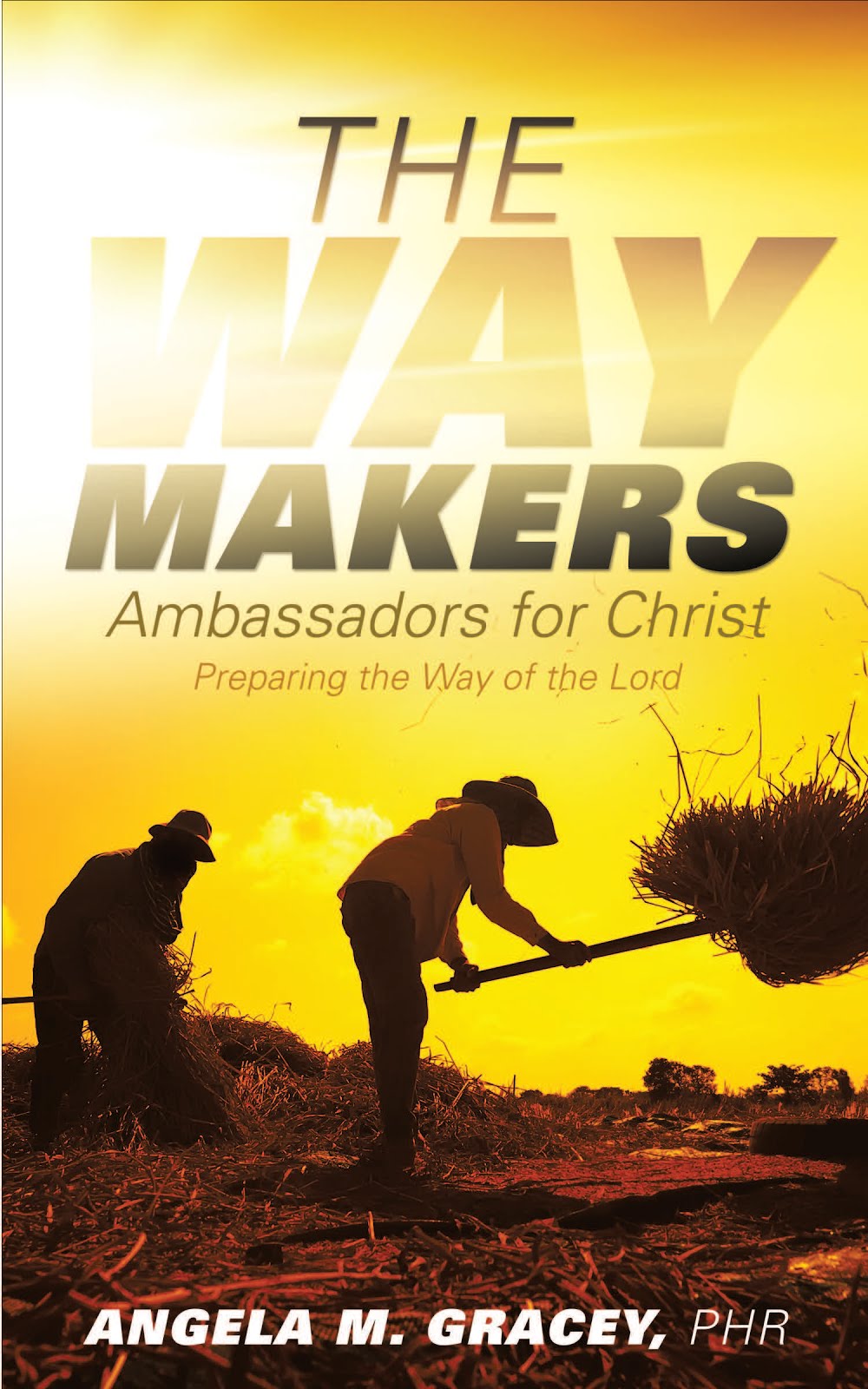